“With the determination, effort and hardwork from CCC Section 6, the stitching segment is achieved two months ahead of a planned date despite many challenges faced upon completion”, said En. Noor Azlan Malaysia Rail Link (MRL) Head of Construction.

The achievement is made more significant as the bridge were constructed based on the 100-year average recurrence interval flood level along 3.88km crosses Jalan Kuantan-Sg.Lembing and Kuantan River. Observation has been made on the calculations and requirements studied before, the elevated railway tracks and bridge were built in flood-prone areas to ensure train services will not be disrupted during floods. 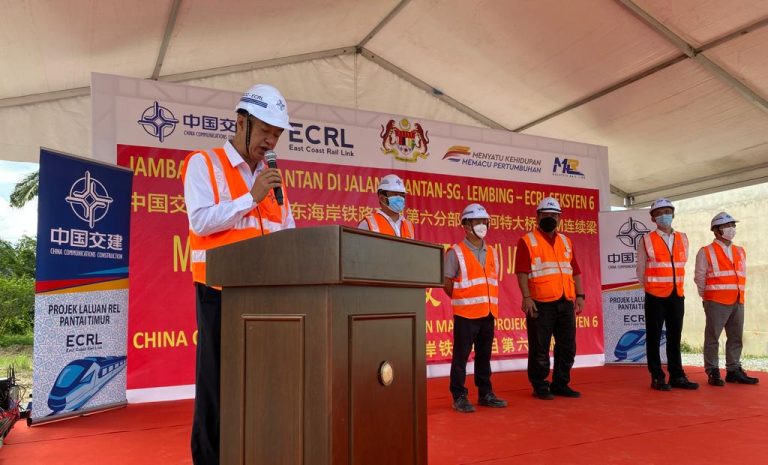 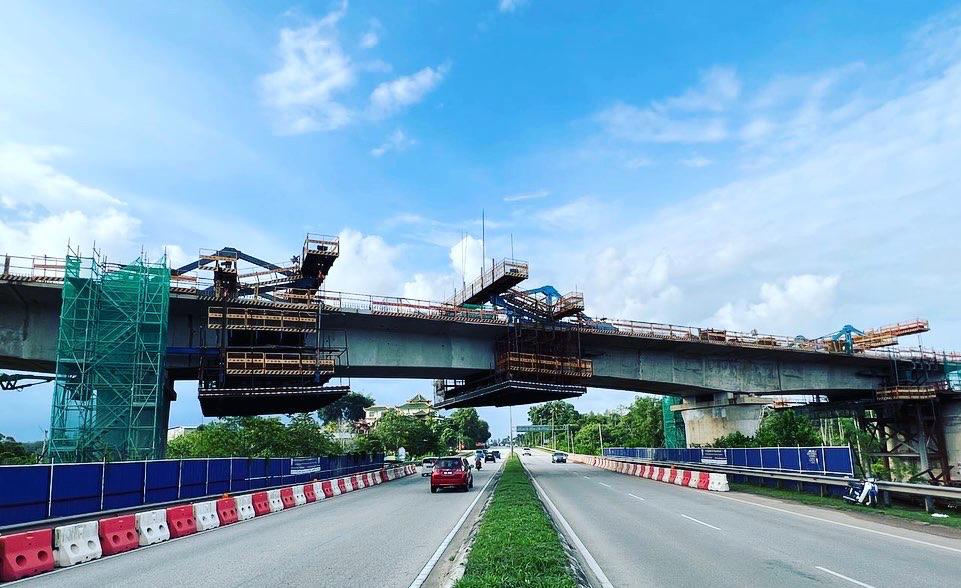