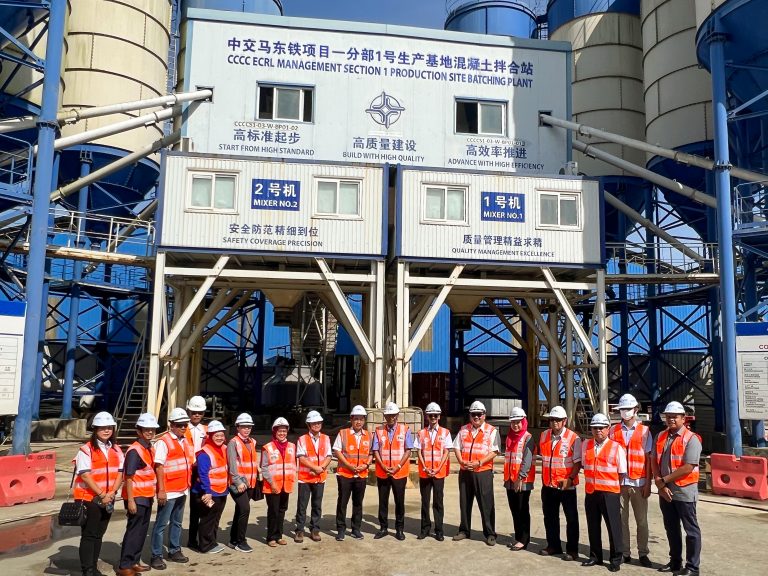 In his short speech after the briefing, he said people of Kelantan hope that the ECRL Project will be the catalyst for bigger developments in the state.

“As a KeTSA minister, representative of the federal government and as Kota Bharu Member of Parliament, who is very much related to the development of the project, I would like to thank MRL and CCC-ECRL for their outstanding works on developing the mega infrastructure in Kelantan,” he said.

He also commended that the ECRL Project continues to generate positive socioeconomic spill over effects to the community in Kelantan.

The minister hopes that all issues can be solved to ensure a steadfast progress of the project, while the aspect of wildlife protection and environment preservation will always be prioritised.

The ECRL Kelantan alignment with a total length of 43.86 kilometres consists of one tunnel and two stations located in Kota Bharu (passenger) and Pasir Puteh (passenger and cargo). 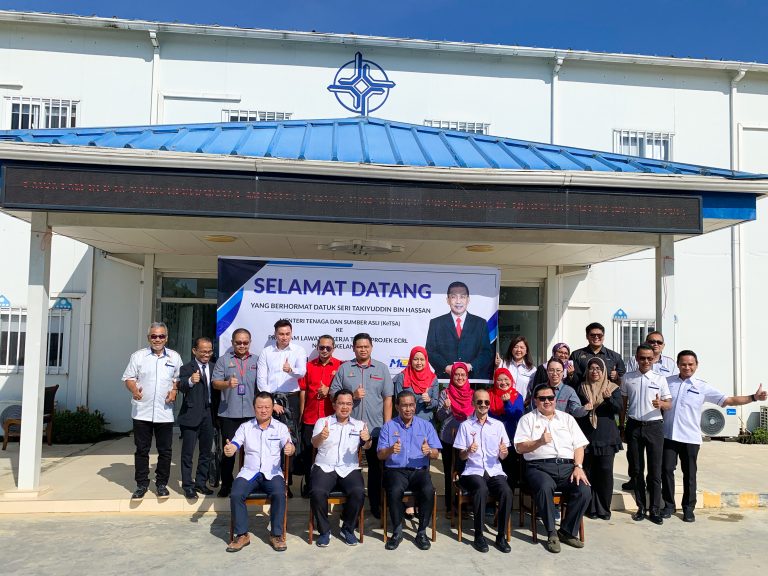 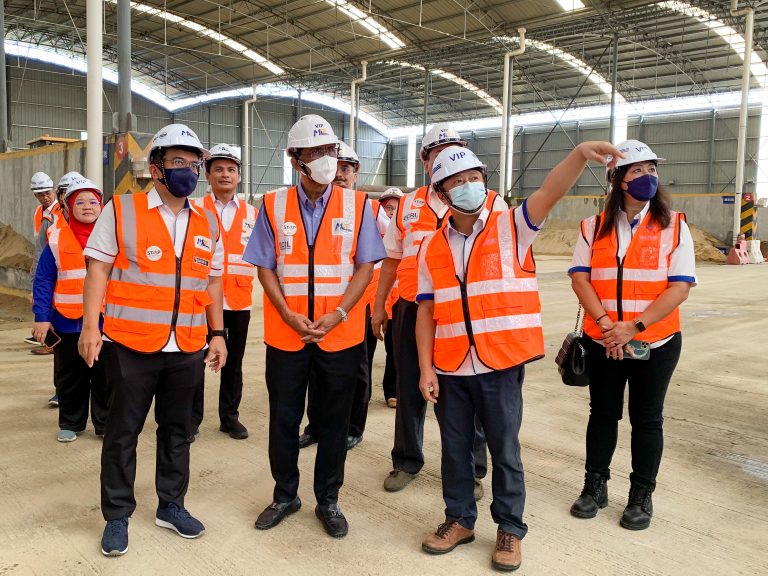 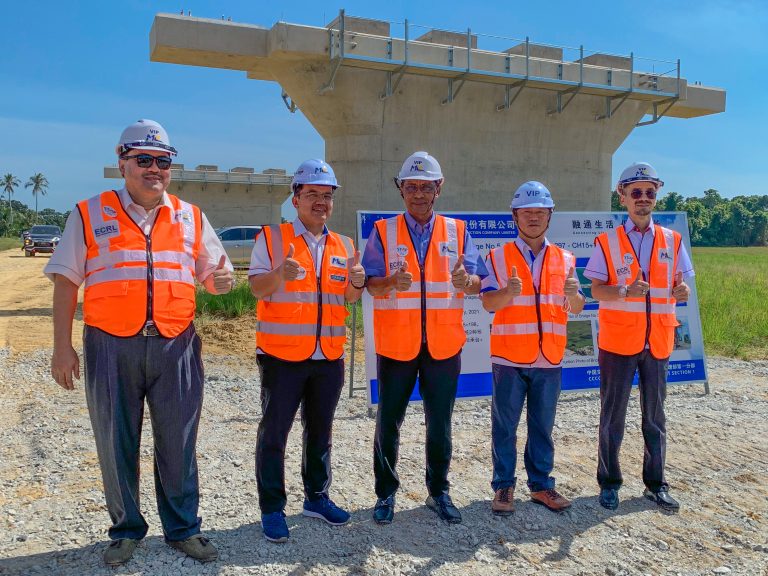