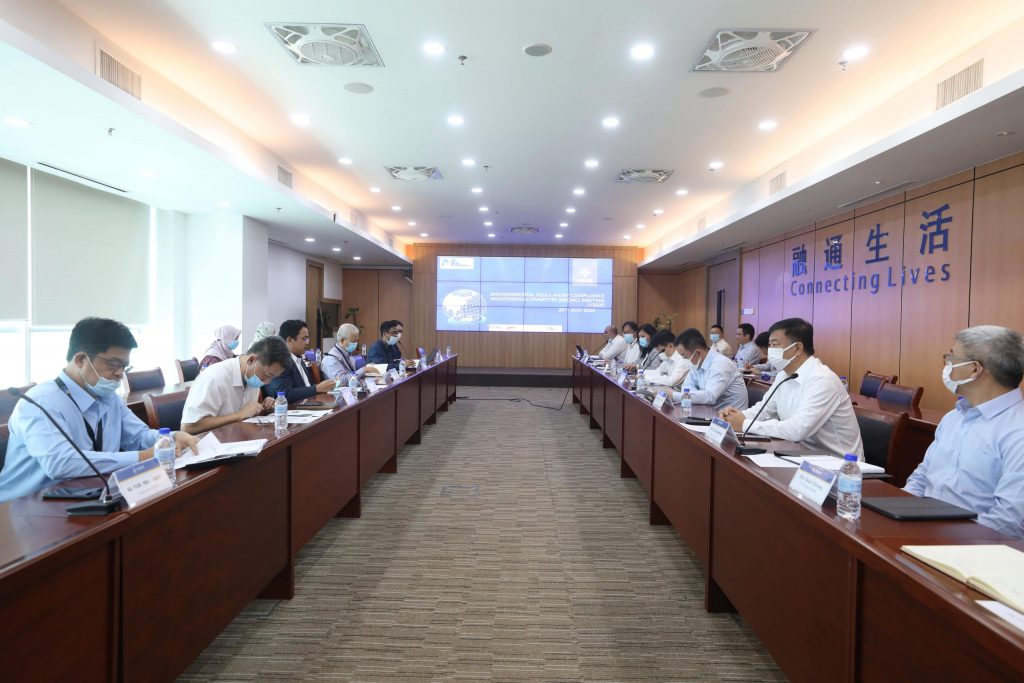 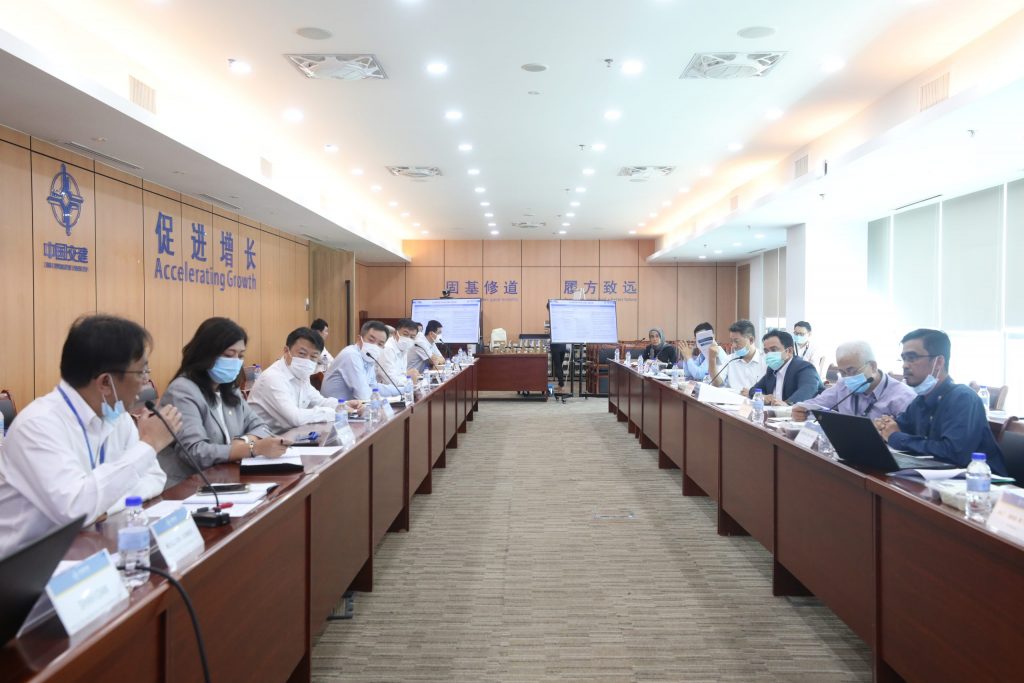 Mr Bai Yinzhan acknowledged environmental management work in the early stage of the project. He assured CCC-ECRL will fully cooperate with MRL including full compliance to the environmental relevant laws and regulations. The continuous effort in terms of environment protection in this ECRL project will be maintained and be improved over the time.

The Chairman later proposed that Mr Bai Yinzhan as the Co-Chairman and approved by the Committee.