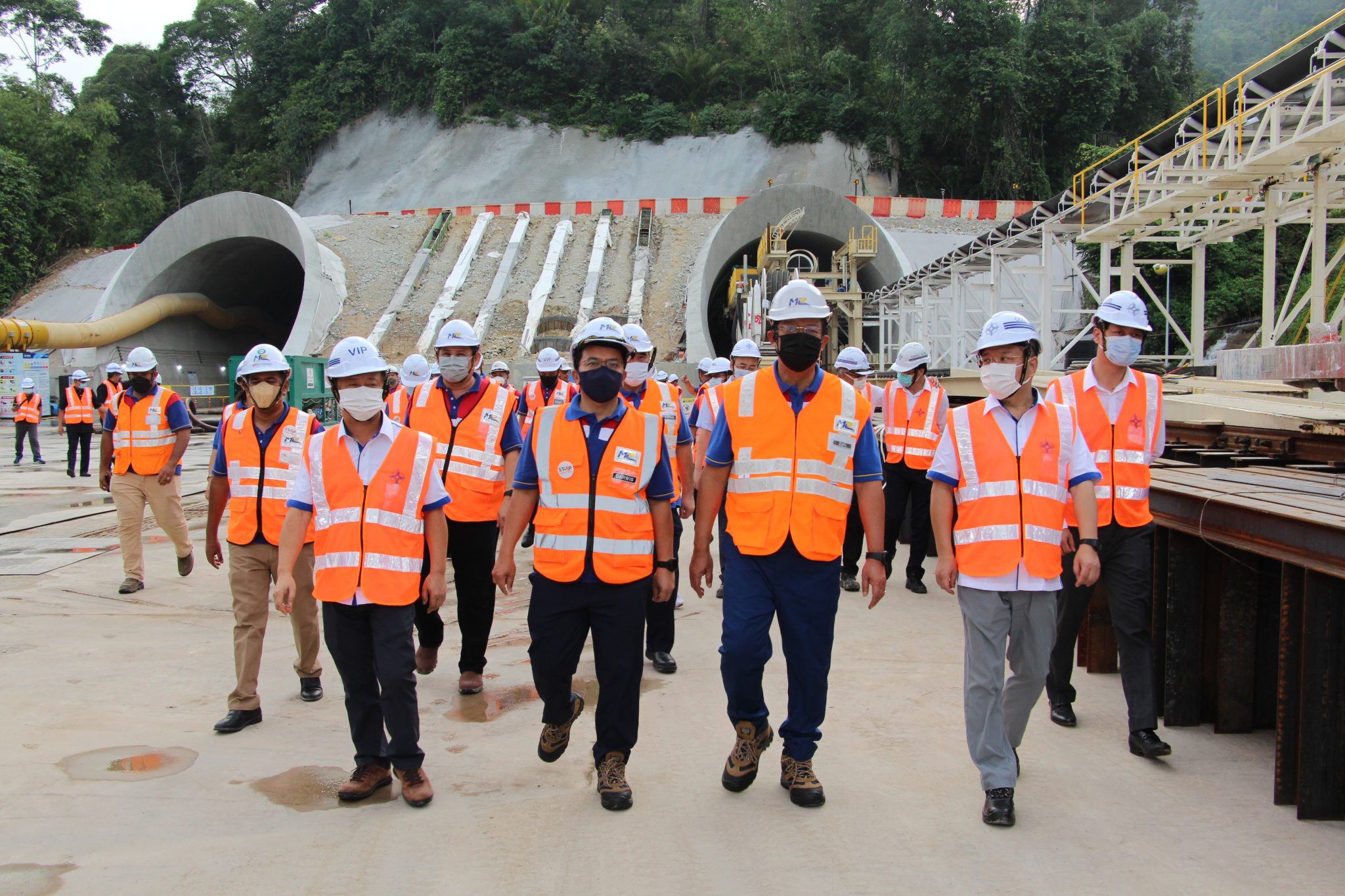 On the 21st of April 2022, China Communications Construction (ECRL) Sdn Bhd (CCC-ECRL) welcomed the Chief Secretary to the Government of Malaysia, Tan Sri Mohd Zuki Ali who is also the Chairman of Malaysia Rail Link Sdn Bhd (MRL) with eight other Board of Directors (BOD) of MRL to the Genting Tunnel construction site to observe the operation of the first Tunnel Boring Machine (Genting TBM 1).

He expressed his hope that the 266 m boring machine would be able to operate successfully to ensure that the excavation of the 16.39 km twin-bore Genting Tunnel could be carried out smoothly.

Genting TBM 1 has completed its on-site deployment and commissioning on April 1st. It has moved into the tunnel entry and is ready to bore.

Prior to the visit, they also held the first special BOD meeting of 2022 at CCC-ECRL’s Section 7 Site 4 Office and the Genting TBM 1 operation was one of the topics discussed.

It was followed by an Iftar session and ended with Tarawih prayer as a celebration of the holy month of Ramadan. 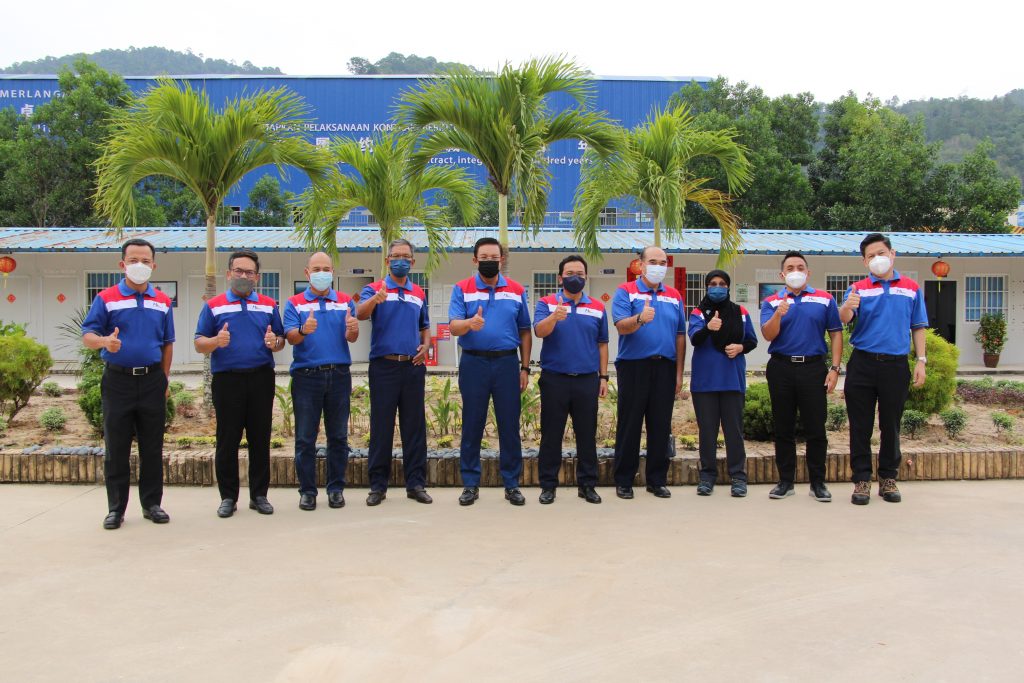