30 September 2022- CCCECRL inked the supplementary agreement with the department of Wildlife and National Parks’ (PERHILITAN), Peninsular Malaysia today to further enhance the implementation of the Wildlife Management Plan, an initiative for wildlife conservation and mitigation works along the 665-kilometre East Coast Rail Link’s alignment.

The ceremony was held today at the department of Wildlife National Parks’ (PERHILITAN), Peninsular Malaysia’s Office.

The supplementary agreement is an extension of the collaboration period between CCCECRL and PERHILITAN through a Memorandum of Agreement that has been ongoing since 2018. “The purpose of the fund allocated is to work with PERHILITAN to further establish environmental safeguards and ensure that environmental-friendly initiatives are taken for the construction of the ECRL and also developing the project without endangering the natural habitats of wildlife along the alignment ”, said CCCECRL Managing Director Mr Kong Qi.

He further elaborates several significant steps have been taken by the environmental experts and the Ministry of Energy and Natural Resources (KeTSA) to reduce the impact on the natural habitats as much as possible. PERHILITAN Director General Dato’ Abdul Kadir bin Abu Hassan on other hand mentioned, “The total allocation of the funds pledged will go into the implementation of the Wildlife Management Plan initiatives, which include wildlife mitigation and conflict control, human-elephant conflict study, public awareness and habitat enrichment, spanning across the years of the collaboration period.” 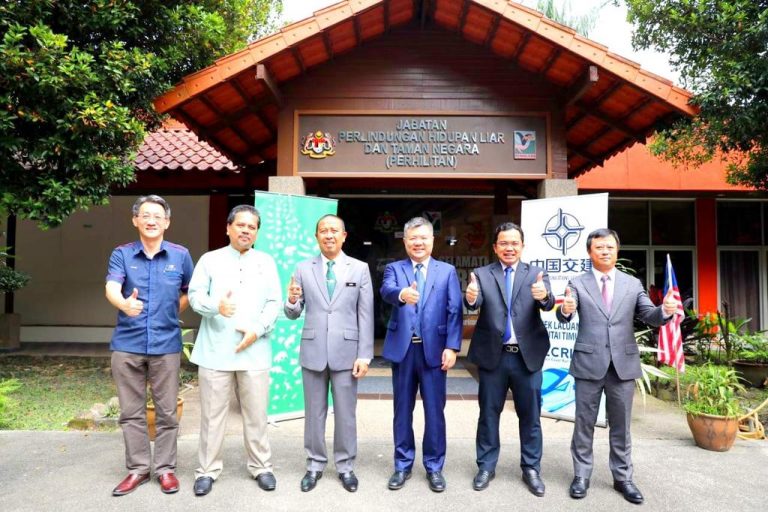 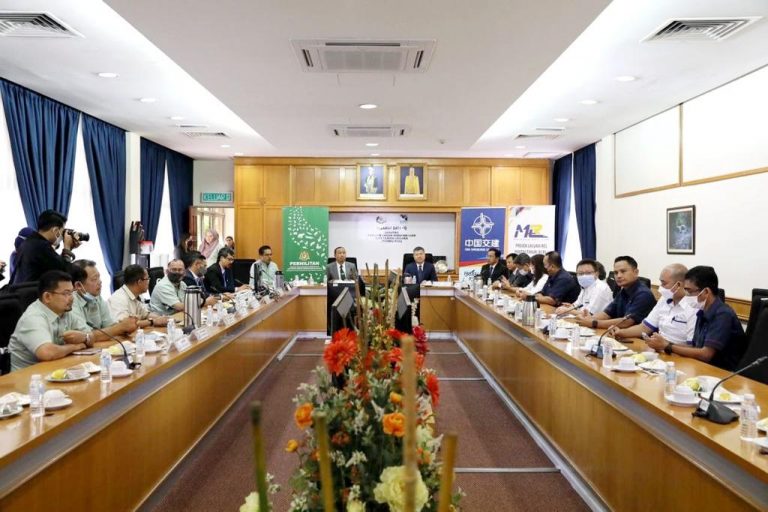 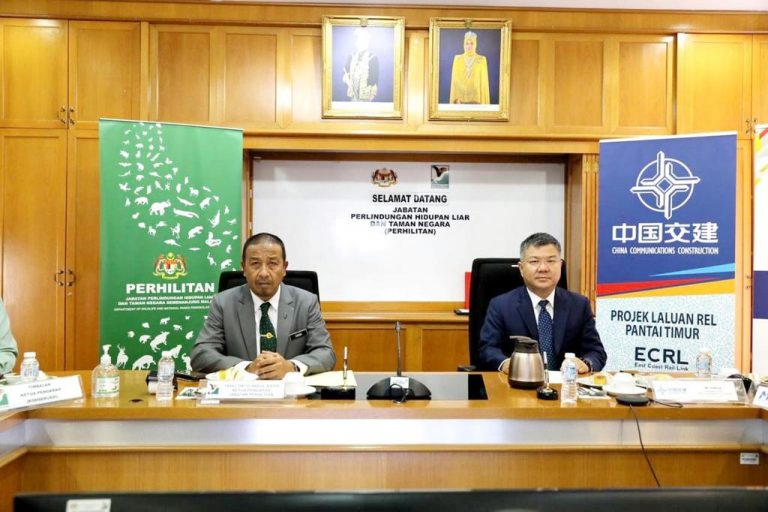